The History of Whisky Barrels 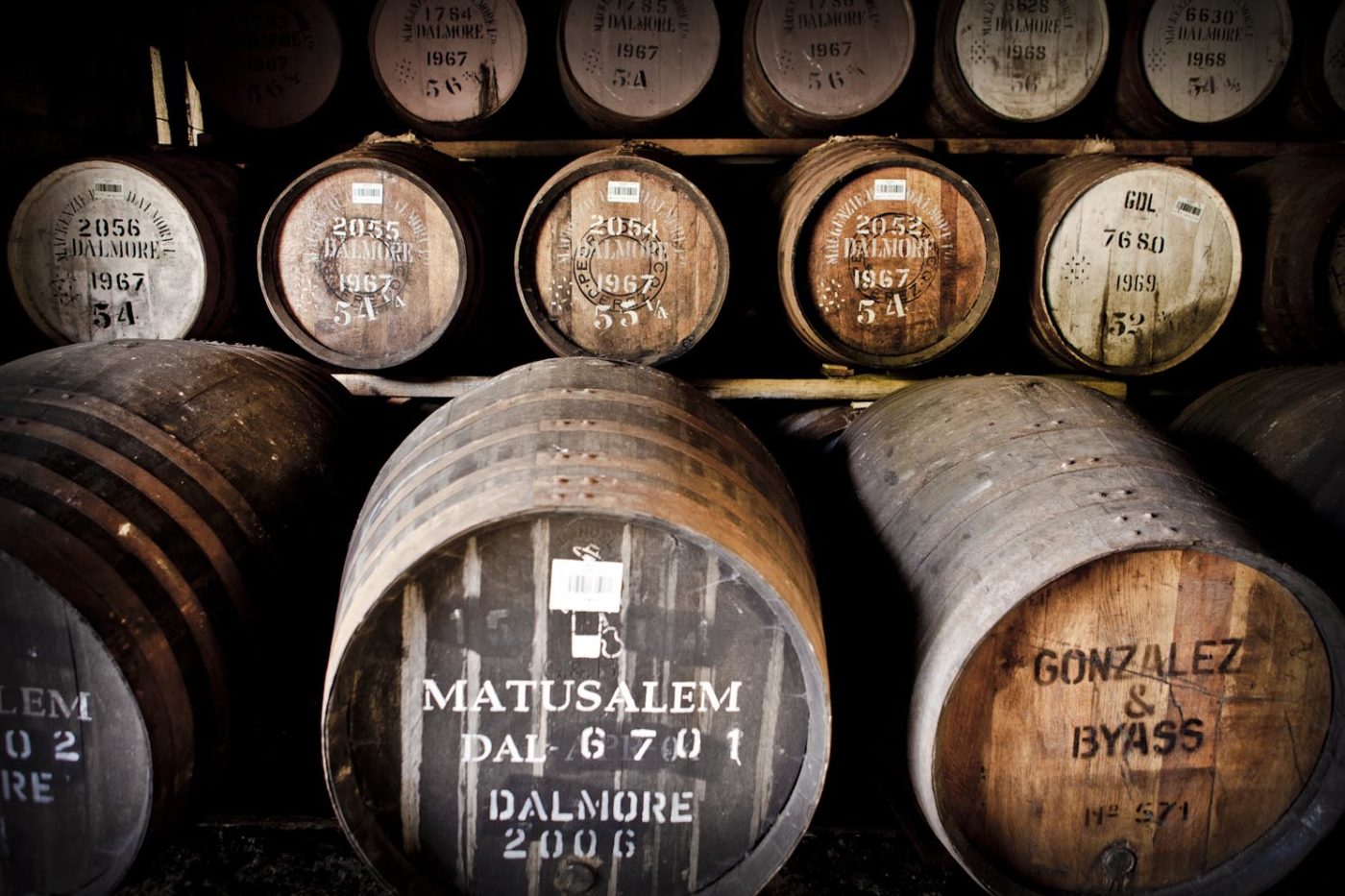 Maturation is perhaps one of the most important stages in whiskey production. Because it has been said by whiskey experts and sources that 70-75% of a whiskey’s character is formed during the maturation stage.

Whiskey consultant Dr.Jim Swan, who has spent many years in the whiskey industry and has done important work in many distilleries, has a very good saying emphasizing the importance of maturation: “The maturation of alcohol in a barrel and its transformation into whiskey can be compared to the transformation of a caterpillar into a butterfly. The barrel is the cocoon of whiskey.”

In fact, when we examine the history of the maturation process; Whiskey was not always a matured drink; people used to consume it in its “New Make Spirit” form after distillation, that is, with very high alcohol, without waiting in barrels. It was an alcoholic drink with a very hard, sharp and burning aroma. Since the barrels were only used for storage and transport from one place to another, it had no function or importance as to which type of wood it would be transported in a barrel. But miraculously; When the whiskeys waiting while being transported are drunk and have a much more suitable and soft character, the whiskeys have been kept in barrels and the maturation period has begun.

So why oak barrels? It is the presence of a structure that prevents the liquid from leaking out. In addition, thanks to its porous structure, it provides oxidation by ensuring the contact of the liquid with the air. Its structure, which softens the alcohol and is easily shaped, is also preferred.

Two types of oak are generally used for barrel making in the whiskey industry; American oak (Quercus Alba) European oak (Quercus Robur) We see phrases like “Finished in Oloroso Casks” Sherry Cask Finish” on some bottles. We can briefly explain the Finishing process as follows:

Finish: It is a process applied in addition to the standard maturation process. In this process, the purpose of which is to add richness to the whiskey, the whiskey is kept in a different barrel for a certain period of time. Again, as in maturation, in which barrel and for how long the whiskey is kept is a very important factor in the Finish section.

The History of Whisky Barrels 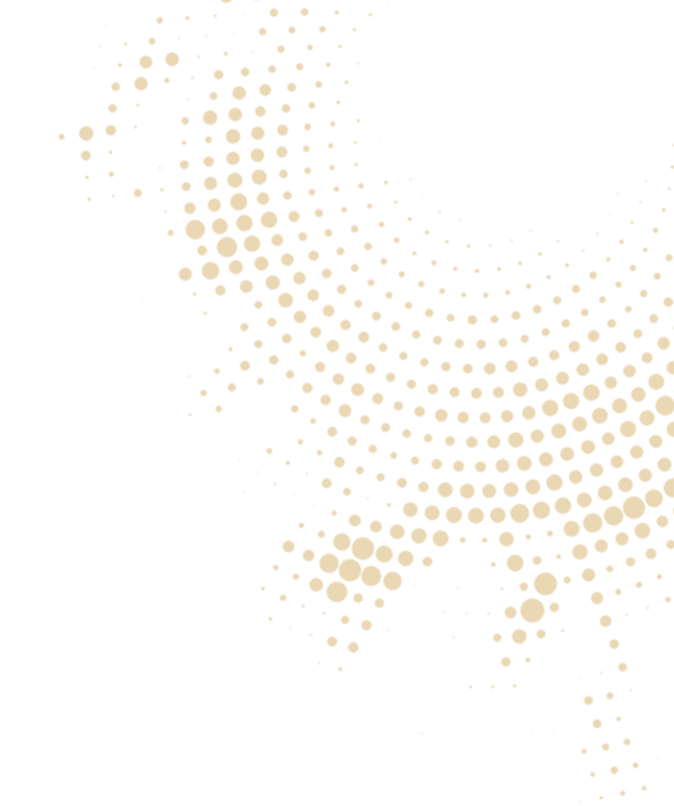